A heads-up to everyone using an iPad as their only HomeKit hub. When you update to iOS 16 later this fall, the iPad will no longer work as a HomeKit hub. The reason behind this is likely that the iPad lacks Thread, which is a low power wireless connectivity standard that is becoming more and more popular among sensors and accessories. As HomeKit integrates with the new Matter smart home standard (formerly know as Project Connected Home over IP (CHIP), backed by Apple, Google, Amazon, etc.), Apple probably wanted to move away from supporting the iPad as a hub, since it’s already has had limitations compared to the AppleTV and HomePod Mini.

The iOS 16 brings an all new Home app, and hopefully a lot of other updates to HomeKit. 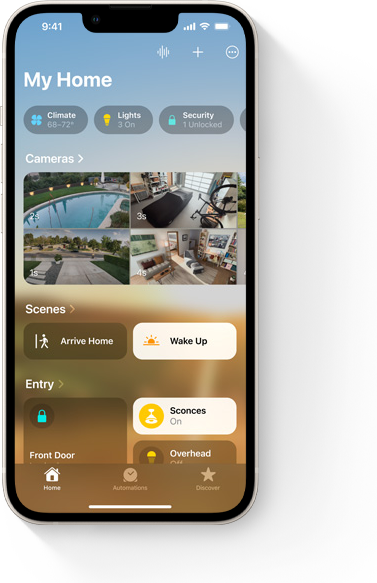